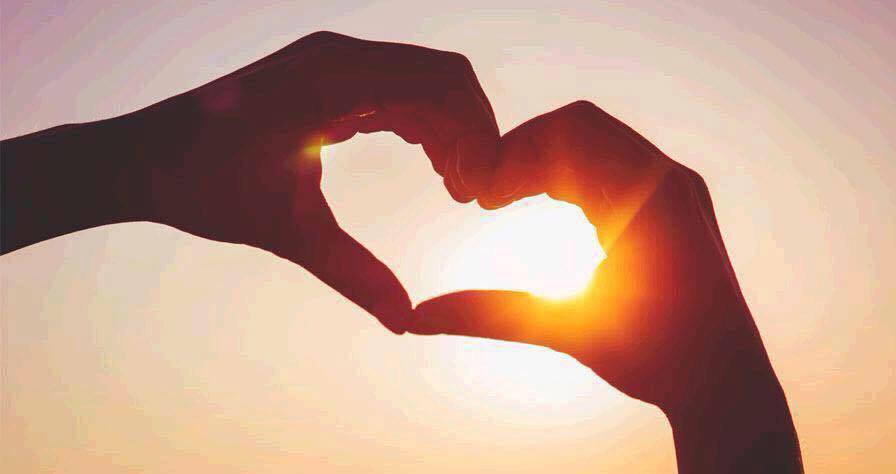 The latest from CBS news…

LAS VEGAS — A gunman perched high on the 32nd floor of a Las Vegas Strip casino unleashed a shower of bullets down on an outdoor country music festival below, killing at least 59 people and leaving at least 527 injured as thousands of frantic concert-goers screamed and ran for their lives, Clark County Sheriff Joseph Lombardo said Monday. It was the deadliest mass shooting in modern U.S. history.

President Trump called the attack “an act of pure evil” and said the FBI and Department of Homeland Security are working with local authorities in the investigation. Mr. Trump spoke with Nevada’s governor and the mayor and sheriff of Las Vegas, White House press secretary Sarah Sanders said. He will hold a moment of silent for the victims Monday afternoon and will travel to Las Vegas on Wednesday.

Aaron Rouse, the FBI special agent in charge in Las Vegas, said investigators had found “no connection with an international terrorist group” during a press conference Monday morning.

Country music star Jason Aldean was performing Sunday night at the end of the three-day Route 91 Harvest Festival when the gunman opened fire across the street from inside the Mandalay Bay Hotel and Casino.

SWAT teams quickly descended on the concert and the casino, and officers used explosives to get into the hotel room where the suspect was inside, authorities said.

For more information on loved ones or missing persons, please call 1-866-535-5654 or visit the Clark County Family Reunification Center, located in South Hall 2 inside the Las Vegas Convention Center at 3150 Paradise Road, near Desert Inn Road.

If you have a loved one in Las Vegas affected by the tragic events and are seeking to book lodging,  please call our toll free number at 877-VISITLV (877-847-4858) for assistance making reservations. You may also visit sites such as LasVegas.com and Vegas.com to book rooms.