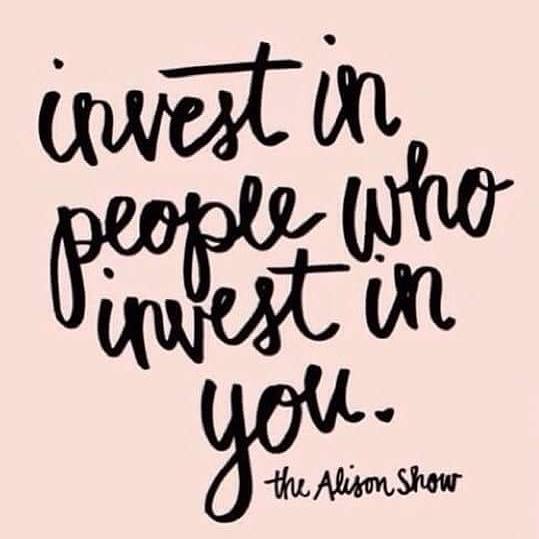 Lunch will be JACK FRUIT! OMG!! I’ll Let you know what we think in an upcoming article. But IN THE MEANTIME … Thanks Celide!!

What Is Jackfruit and Should You Eat It?

This giant fruit is often used as a meat substitute. Here’s what you should know.

If you’ve been to a grocery store lately, there’s a good chance that you encountered a large, green and spiky fruit sitting next to other tropical produce. It’s called a jackfruit and it’s something you’ll be seeing lots more of. The bulbous fruit can be used for both savory and sweet dishes depending on its ripeness. Because of its size, however, it can be an incredibly intimidating food. Not only can it weigh up to 50 pounds, but it has a thick, green rind surrounding the fleshy inside (luckily, it’s also available prepped—in a can or in the refrigerated section). Here’s the healthy scoop on the trendy fruit you may not have tried before.

According to Nyree Zerega, Ph.D., director of the Graduate Program in Plant Biology and Conservation at Northwestern University, the smallest jackfruit she’s encountered was around 15 pounds. While the fruit is indigenous to India and Bangladesh, Zerega notes that it’s also grown in Southeast Asian countries including Vietnam, Thailand and Malaysia. “It grows in the tropics and subtropics. So for example, it can survive in Florida, and people do grow it there,” Zerega says.

For those who are new to jackfruit, you’ll discover that there are multiple ways it can be used. It’s often cooked in vegetarian dishes; many have compared the texture to pulled pork when marinated in a barbecue-like sauce. This type of jackfruit—used for savory dishes—is green and freshly picked. Once it ripens, however, it’s orange-yellow, sweet, sticky and perfect for desserts and smoothies.

In the United States, jackfruit is having a moment as people rave about its unique flavors and savory applications. In countries where the fruit is indigenous, however, it’s more of a neglected crop. “In India, a lot of times it is considered a poor man’s crop. So, it isn’t as valued,” Zerega says. “Animals will eat them, but they can also just sit there and rot. It can go to waste.”

Eating and Preparing Your Jackfruit

Before using the fruit in his own menus, Richard Landau—chef and co-owner of Philadelphia vegan restaurants Vedge, V Street and Wiz Kid—had heard of its magical abilities to taste like meat. Today, Landau still doesn’t believe that it tastes like meat, but he does believe in its capabilities. According to him, the fruit—when savory—tastes similar to artichokes. “It’s not going to suddenly wean all of these Southern people off of pork,” he jokes.

Even as a chef, Landau sees the fruit as an intimidating animal. His recommendation? Buy it canned. “You can be heroic and make some great Facebook and Instagram pictures if you want to get your own jackfruit from the store and hack it up, but it’s a lot of work. If you’re not comfortable with a knife it can be a little dangerous,” he says. “It’s OK to experiment slowly. You don’t have to be a cowboy.”

According to Landau, the voluminous fruit—both whole or prepared—can be found in Asian markets, Trader Joe’s and Whole Foods.

While menu items at his restaurants include tasty concoctions such as jackfruit Philly cheese steaks sautéed with mushrooms and fried onions, Landau enjoys cooking it up a different way when at home. Two words: jackfruit carnitas.

Jackfruit is rich in vitamin A, vitamin C, magnesium, vitamin B6 and fiber. While registered dietitian Theresa Shank agrees that buying canned versions are easier, she recommends double-checking that the fruit is packaged in water or its own juice and doesn’t contain sweeteners.

And while jackfruit may mimic the texture of pulled pork, Shank makes it clear that it is actually very low in protein. So low, in fact, that you get only about 1-2 grams of protein per 1/2-cup serving. So if you’re hankering for jackfruit carnitas for dinner, make sure the rest of your day has some healthy protein sources.

For reliable information on Health and Fitness and sources on health and nutrition: